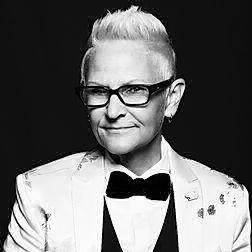 Kari Barba began tattooing in 1979 and became owner of Outer Limits tattoo in 1983. At a time when it was challenging for a woman to be taken seriously in the tattoo industry, Kari was busy breaking down traditional boundaries of what is possible with the tattoo medium, and is known for a tattooing style that blends realism with her characteristic brushwork. In her seminar at the VTG she will discuss the hurdles overcome in breaking these traditional limitations while still making a bold, powerful tattoo, and will go into detail about particulars of her rendering technique including the use of different needle groups. She can be found at www.outerlimitstattoo.com or on Instagram @karibarba. 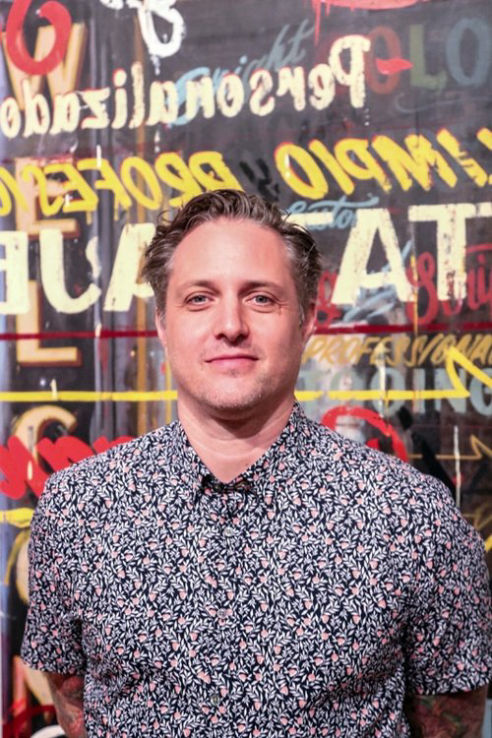 Shawn Barber is a rare example of an accomplished fine artist who came into tattooing with an already developed painting career. After earning his BFA from Ringling College of Art in 1999, Shawn has served as a teacher and commercial illustrator, with his iconic approach to portraiture being a central feature of his style. He later pursued tattooing and in 2009 opened Memoir Tattoo along with his partner Kim Saigh. His Tattooed Portrait series is widely known in the tattoo world for the powerful human presence that Shawn is able to achieve with paint. His Ala Prima paint session will be a chance for conventioneers to be part of a group activity, learn from a master, and share their finished pieces. Shawn can be found at www.sdbarber.com or on Instagram @shawndbarber. 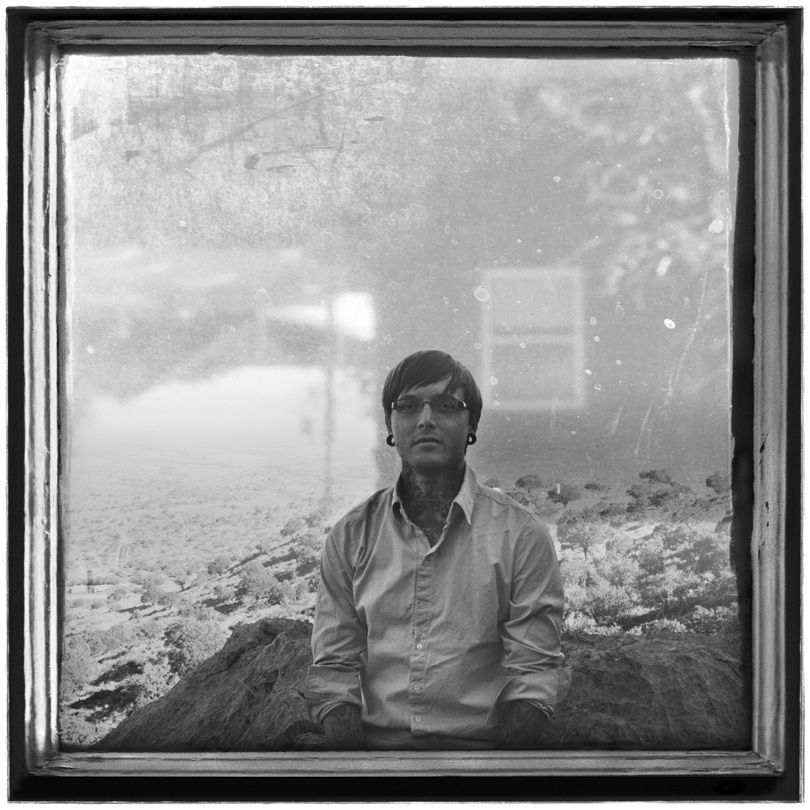 Nick Baxter began classical art training in earnest while still in high school, but ultimately dropped out of art school after he began tattooing in 2000 and realized that his objective of finding an art career was already accomplished. That hasn't stopped Nick from continuing his classical study throughout his career, which can be clearly seen in his meticulous, carefully considered tattoos and paintings. Since relatively early in his career, Nick has taught seminars and workshops sharing his clear explanations aimed at helping artists build their skill sets to include some of these classic concepts. At the Virtual Tattoo Gathering he will discuss tattoo rendering technique in detail, focusing on layering and developing a tattoo the way that you might build up a painting. He can be found at nickbaxter.com or on Instagram @burningxhope. 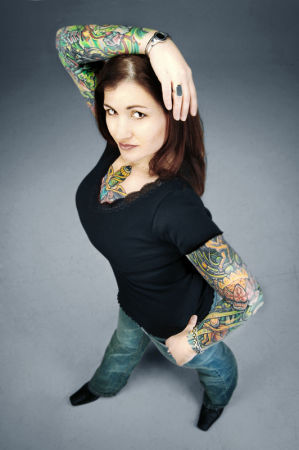 Kris Lachance has been involved in tattoo and piercing health & safety for almost as long as such considerations have been taken seriously. As a long-time studio owner and safety advocate she has been a key advisor in the development of safety protocols and regulations as the industry has evolved and faced new regulatory challenges. Her seminar at the Virtual Tattoo Gathering will be a detailed step-by-step best practices demonstration meant to help get tattoo studios safely reopened during the covid era, and will include a worksheet that artists and studio owners can download and follow along as Kris demonstrates various new personal protection equipment (PPEs) in the context of a safe tattoo workflow. 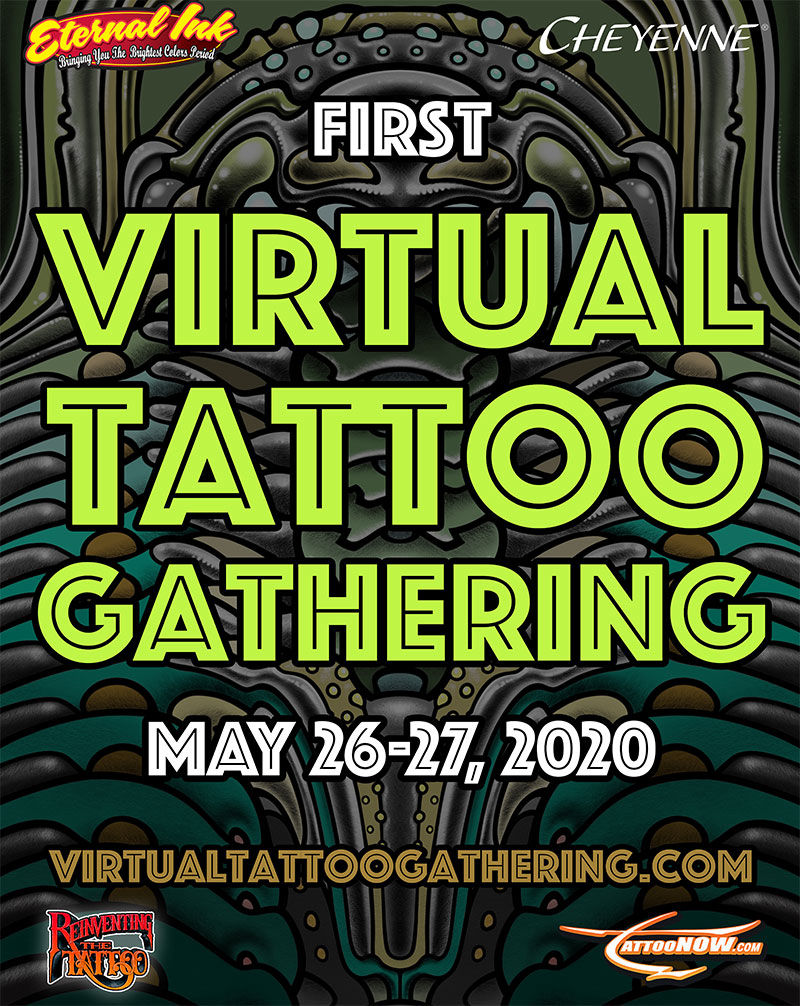